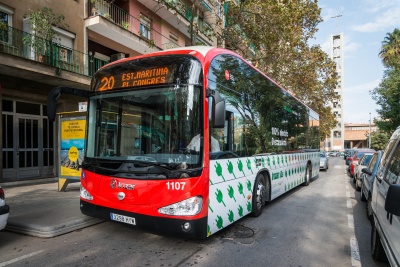 Consult the page of Barcelona in the ZeEUS eBus Report - here.

The iconic and renowned city of Barcelona is the second largest city in Spain that has a regional population of 3.2 million inhabitants. Its urban bus network is extensive with 112 bus lines covering 972km and a bus fleet encompassing 1,070 buses and 2, 580 stops. The city already boasts one of the cleanest bus fleets in Europe including 132 operational hybrid buses with plans for further electrification of its bus fleet.

The city of Barcelona is motivated to introduce alternative fuelled vehicles into its public transport system due several environmental drivers, notably the Spanish Air Quality Plan 2011-2015. The objective of the Barcelona demo is to test and validate the performance of both full electric and plug-in hybrid buses operating in all seasonal conditions and hilly routes and an uneven street network. The Barcelona demo also aims to assess the range of electric bus batteries according to its own operational conditions and analyse the full costs of operation and environmental benefits.

The Barcelona Demo run four full electric buses, two of which are 12m and two 18m, along line 20 in H16 within the new core city network that has been implanted by TMB since 2012. 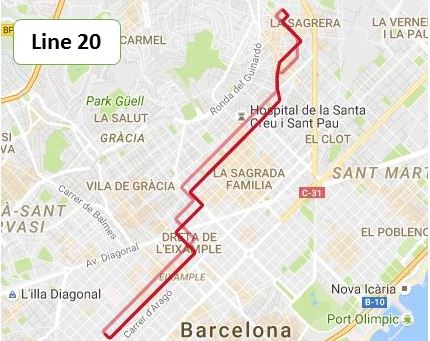 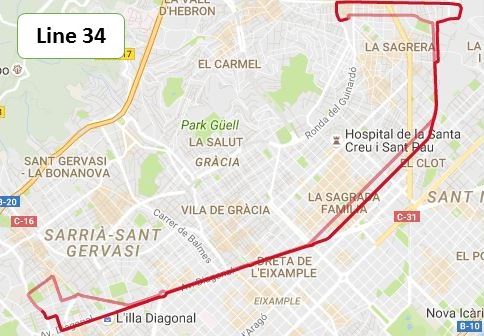 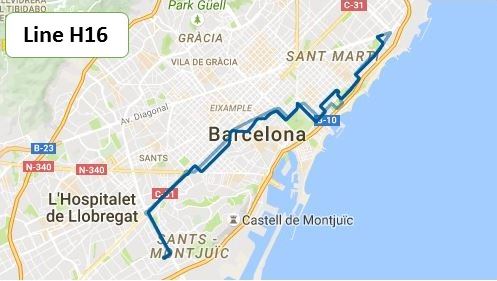 Brand and model of the vehicle: IRIZAR i2e and SOLARIS Urbino 18