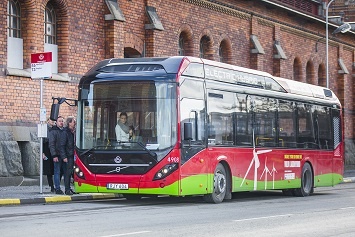 Consult the page of Stockholm in the ZeEUS eBus Report - here.

The charming and scenic capital of Sweden has an urban population of 1.3 million inhabitants making it the largest city in Scandinavia. The city has a considerably large urban bus network that encompasses 483 bus lines, 2150 buses with 1.1 million passengers boarding every day.

The objective of the Stockholm demo is to demonstrate that electric buses in public transport have high performance with low emissions and energy consumption per passenger km and low noise level using environmentally sound technology. The demo wishes to prove that this system can be an important factor in the future public transport systems in the EU without big changes in the infrastructure. In the long term, the ZeEUS project will give important contribution to the cities strategic plans regarding electric buses and demo aims to continue operating after the project lifetime for a demo operational span of 8-12 years.

The Stockholm demo deploys 8 plug-in hybrid buses that will run in the highly visible 73 bus route in the city centre. The bus route is 8.5 km long and the charging stations are located at each end, fitted with fast charging infrastructure capable of 150 kWh. The buses will only be charged at the bus depot overnight with a conventional slow charging cable solution.

The Stockholm demo team is lead by Volvo and includes Vattenfall and Stockholms Laens Landsting. 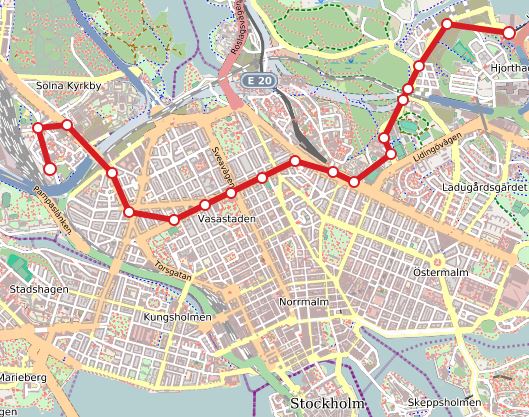 Brand and model of the vehicle: VOLVO 7900 Electric Hybrid

Charging technology: fast charging at end stations, automatic to the roof of the bus

Start of the operation: March 2015