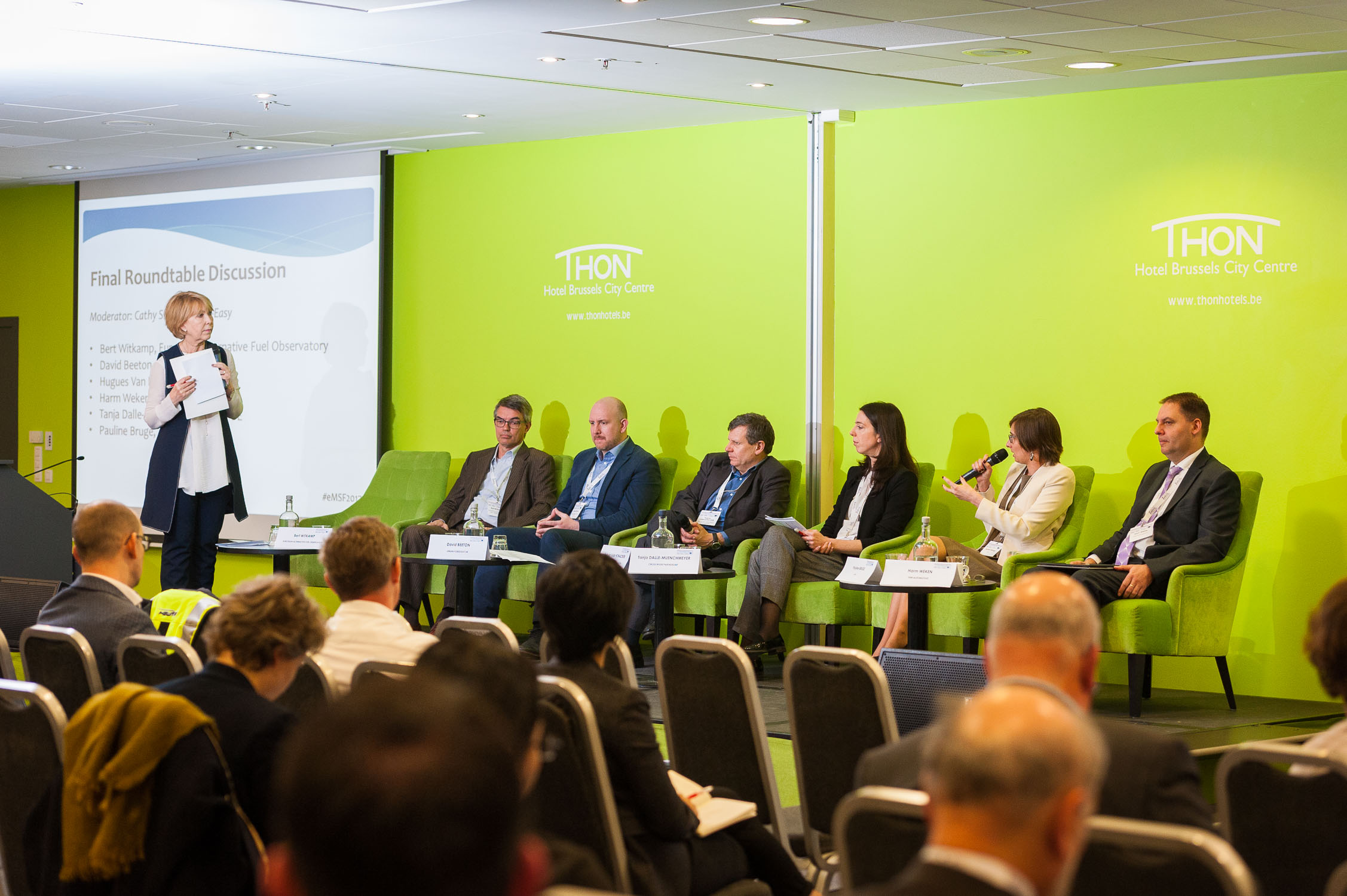 Electrification is widely considered as a viable strategy for reducing oil dependency and the environmental impact of road transportation but more needs to be done to make it a reality: such was the message of the recent European Electromobility Stakeholder Forum in Brussels, which returned for its 5th edition from 22-23 March. Organised by flagship projects on electromobility, FREVUE, I-CVUE and ZeEUS and supported by the European Commission, this annual event has brought together over 300 representatives from government, industry, academia, and other professionals from the transport sector.

Member States and the transport sector as a whole need to act faster, not only because of the emergency to clean the air in cities when urban pollution causes 400,000 premature deaths in Europe, but also because it would support 1 million more European jobs than a future powered by oil by 2030.

“Electromobility cannot be considered as a separate chapter of urban mobility,” explained Umberto Guida, Director of the Research and Innovation, UITP. “Pollution and congestion are the most burning problems of cities today and we need to think globally to tackle them both otherwise we will get stuck in a silent and emission-free traffic jam. Increasing the share of public transport, which is already largely electrified thanks to light rail or metro, as well as relatively new electric buses, will ease congested streets and drastically reduce pollution”.

The quiet revolution is on its way, but Europe needs to move up a gear to make it happen. This view could also be heard during the Electro-Mobility Platform event on 28 March at the European Parliament.

As Nicolas Erb, Chair of the Platform on Electro-mobility, noted: “Europe has a huge opportunity to win on so many fronts with e-mobility. For a start, we’ll recover the €1 billion or so a day Europe currently spends on high-polluting oil; we’ll hugely increase access to mobility; we’ll create high-quality jobs and we’ll save countless lives by cutting air pollution”.

Going forward, UITP will continue to support the deployment of electric buses through the ZeEUS Observatory Platform and by sharing the tools and guidelines developed as part of the ZeEUS project. UITP members are also involved in the European standardisation process. Work is already in progress and industry members of UITP want to move fast to anticipate the 2019 deadline set by the European Commission for a standard charging interface for ebuses.